I'm an experienced UX/UI designer and team lead with a strong focus on design and development of digital products and services. I am driven, methodical, a sponge for new knowledge, a real team player, and not afraid to venture into the unknown. 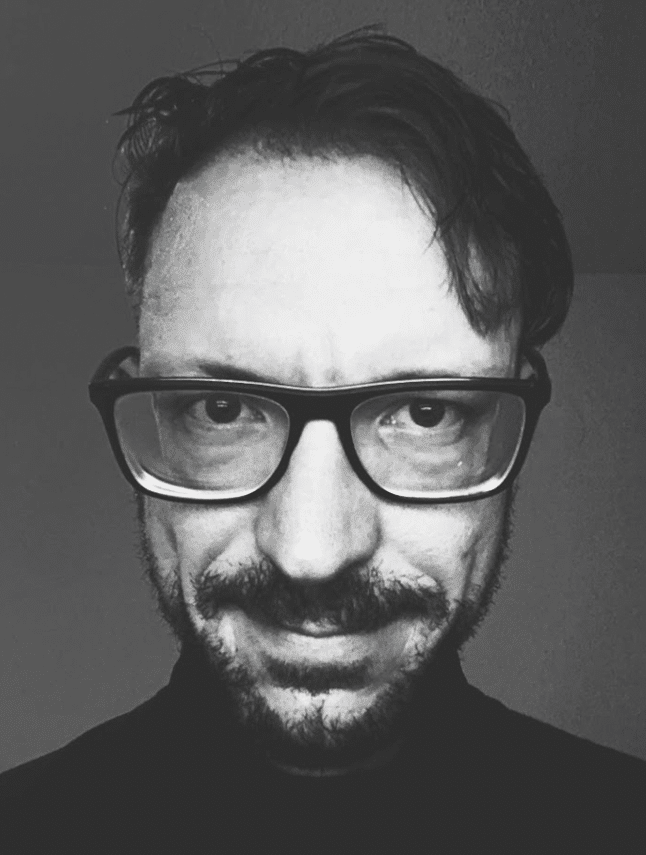 At RMDY, I am a senior UX/UI consultant that focuses on conceptual and technological design of digital products. From idea to implementation with additional technical expertise in product management, roadmaps, and software development (Python, JavaScript, Node.js). Besides designing great user-experiences, I plan and manage feasible technical roadmaps towards successful implementation.

For VDAB (contracted under RMDY), I worked on education (Opleidingen, Vind een Opleiding) of the main website, as well as on internal tools for consultants. My responsibilities included designs in Figma, creating HTML/CSS mockups, and managing stakeholders.

Within J&J, I was responsible as product & UX lead for a React webapp that supported the collection, cleaning, and submission of data to an operational database. Within this short project, my key responsibilities were determining the (technical) roadmap & UX, management of the backlog in JIRA, and leading the product team. Other tasks included determining the tech stack, updating the designs based on user feedback, managing different stakeholders, and the management, documentation, and testing of the webapp implementation.

My responsibilities at Atrias are developing their first design system and preparing the organization to include design & design thinking in future projects. The Atrias design system includes guidelines and component documentation, a new Figma library and a React package for Atrias to kickstart new projects. In parallel to the design system, I redesigned the Atrias public website (go-live September 2020).

The AAL GUARDIAN advisory board meets several times each year to reflect on progress, milestones, and next steps for the European program Active Assisted Living (AAL) project GUARDIAN. The project consists of a cloud platform that connects a social robot companion and caregiver apps to support home care nurses and helps seniors to maintain independence in their own homes.

At Tinybots, we developed Tessa; a small social robot that supports people with dementia and people with other cognitive impairments. As one of the co-founders of Tinybots, I have been involved with the company from day one. My primary role was leading the product team and managing the roadmap. Other core tasks include interaction and design of the robot, as well as designing UX and the UI of the accompanying app.

I designed and taught a course on interaction design and prototyping using Arduino for second year B.Sc. design students. The course taught students how to design different interactions and learn how to prototype and program using Arduino. The 1-week course was part of the standard design curriculum at GSoA.

Design Researcher
VU Amsterdam • Full-time
Amsterdam, The Netherlands
Sep 2012 — Sep 2015
My Ph.D. topic is about how realism in robot embodiments is perceived and designed. How does a robot’s design affect the interaction between humans and robots? My research primarily focuses on robots that interact with patients with acquired brain injury. My Ph.D. is currently on hold to pursue a more direct impact in the world.
Interaction Designer
ID StudioLab • Internship
Delft, The Netherlands
Sep 2011 — Jul 2012
In my thesis, I developed a methodology for sketching in software. For designers, the conceptual step of translating/abstracting ideas into code is often the hardest part of the programming process. Therefore, I have developed the Code Companion and the Pattern Dictionary; two tools to bridge the gap between design and code for designers.
Service Designer
DSM Innovation Center • Internship
New Delhi, India
Feb 2011 — Jul 2011
For DSM, we developed and tested new business models related to livestock feed supplements for farmers in rural India. My main responsibilities included two months of design-ethnographic fieldwork in rural India, creating new tools, and validating new business models with India’s rural population across three separate states (Rajasthan, Maharashtra, Gujarat).
Industrial Design Engineer
Brunel • Full-time
Zwolle, The Netherlands
Oct 2008 — Aug 2009
Industrial Design Engineer
Annmar Engineering • Contract
Kraggenburg, The Netherlands
Oct 2008 — Aug 2009
At Annmar, I developed interior/exterior designs of industrial and private naval vessels (yachts). My main responsibilities included engineering & CAD, yacht design, hull topology, and fairing spatial geometry.
Industrial Design Engineer
Philips Consumer Lifestyle • Internship
Hoogeveen / Drachten, The Netherlands
Mar 2008 — Aug 2008
In my graduation project, I optimized the prototyping process of the Philips Consumer Lifestyle process by using Six Sigma methodology. This included reducing the number of errors and production queues, as well as standardizing parts of the process.
Concept Artist
Maxx Marketing • Internship
Hong Kong, Hong Kong
Sep 2007 — Feb 2008
At Maxx Marketing, I created concept art for premium giveaway toys for clients such as Kellogg's and KFC. My main responsibilities were concept art & design, packaging design, and production support. Most of these toys had a production cycle of two to four weeks, and multiple products were put in production.

Invited speaker on behalf of This Happened! #13

Tessa: the social robot that is all about people

Scaling up robotics and domotica for active and assisted living

The science & fiction of designing robots 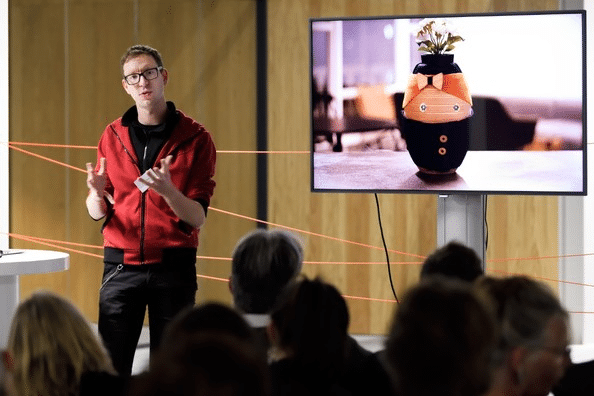 Fake It or Make It? Tools and Toys for Prototyping Connected Products

Interweaving Digitality in the Fabric of Design

View on LinkedIn
Download my CV
Toggle the Widgetbar